Charly Lowry, a musical powerhouse from Pembroke, NC, is proud to be an Indigenous woman belonging to the Lumbee/Tuscarora People.  As an Artivist, she is compassionate as it pertains to raising awareness around issues that plague underdeveloped and underserved communities.  Since her teenage years of studying the sounds of Motown, Pura Fé, Mariah Carey, Celine Dion, Whitney Houston, and southern gospel, Charly has established a career as a professional singer-songwriter (acoustic/electric guitar and Native American hand drum) who is known for her strong, passionate voice and versatility.  Over the past decade Lowry has received 2 kidney transplants, toured extensively and internationally (US, Europe, Canada) as lead singer and recording artist of the multi award-winning band, Dark Water Rising; collaborated with numerous artists, bands, and organizations including (UlalÍ, Rhiannon Giddens, New Mastersounds, Decolonizing Wealth and more); founder and executive-director of “Peace in the Park”, a non-profit that seeks to use the performance arts as a means of combatting violence; founder and co-owner of Credentials Social Club (private club and performance venue for members and guests) in Pembroke, NC .  Currently spearheading her most recent project, “CHARLY”, Lowry’s life experiences are guiding her in a music career that is focused upon increasing Indigenous visibility on a global scale; revitalizing and preserving culture, whilst exploring genres of world, soul, country, folk, blues, rock, and roots music.

Among her community, Native women are traditionally barred from the hand-drum, singing behind the men’s drum and/or dancing instead.  Lowry defies that norm, following in the footsteps of her mentor Pura Fé; choosing to battle with her songs, storytelling, hand drum, and guitar to deliver performances that not only tell the plight of her people but all humankind that face oppression. Robeson County, her home, is one of the most diverse counties in the U.S., and Charly celebrates the diversity of those southern, rural swamps in all aspects of her life. While she may be familiar to some from her success as a semi-finalist on American Idol, she has maintained close ties to her Native American roots and culture.

She serves as a voice for her ancestors, as well as the youth of today, and remains committed to music that honors roots but lives vibrantly in the here and now.

“I am but a vessel.” -Charly Lowry 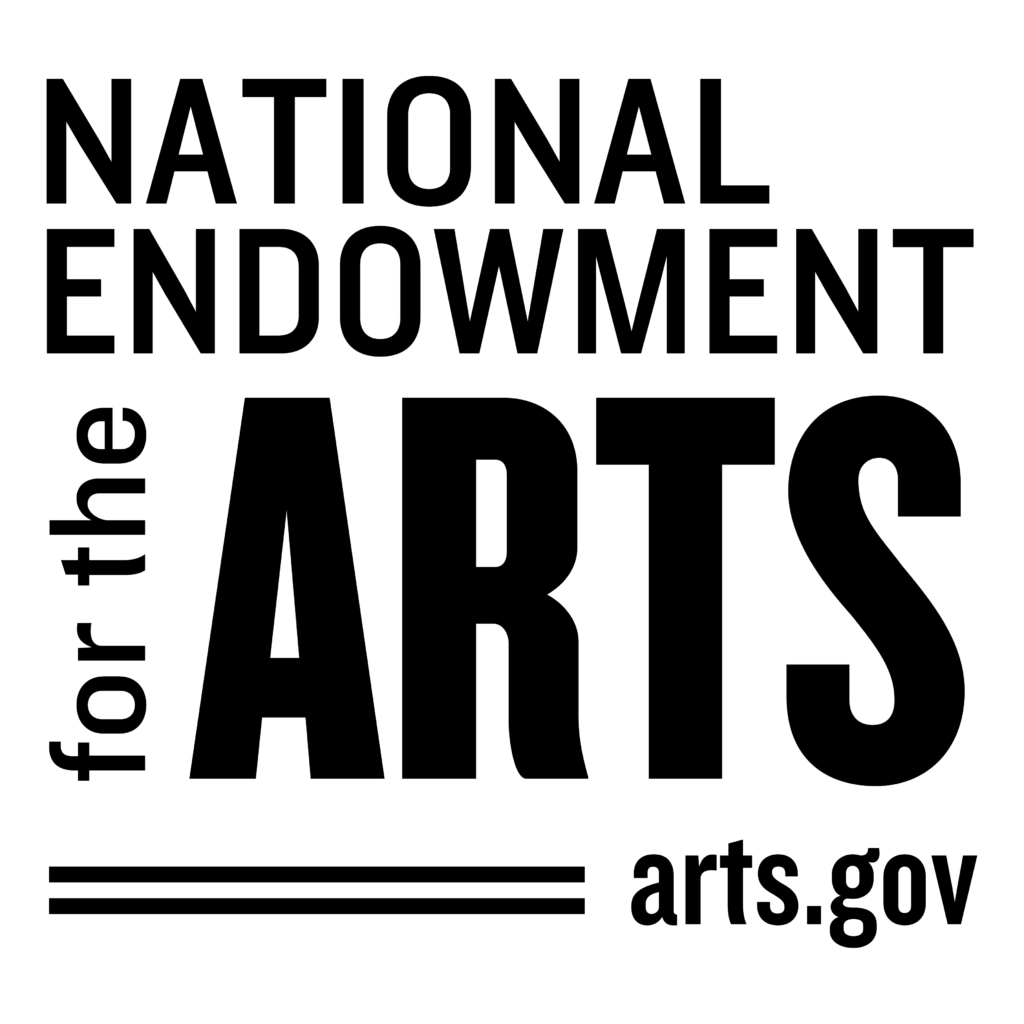